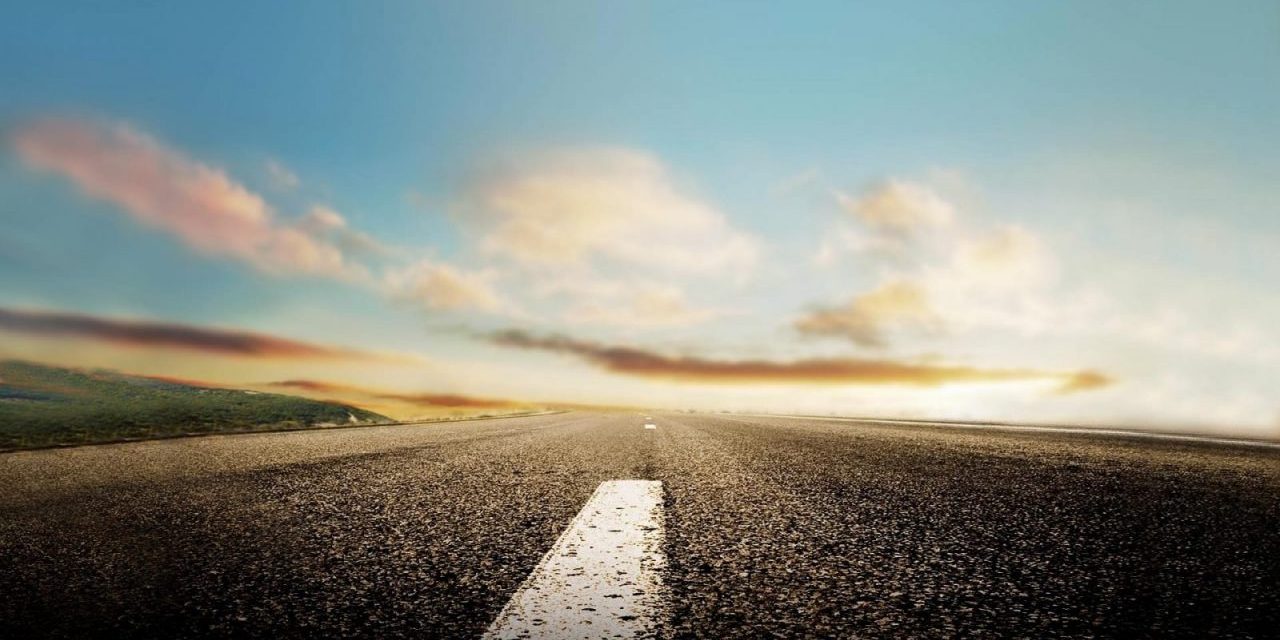 Two years ago I started Three Miles Projects & Business Development and I am going for the third mile. Reflecting on the past two years, I have to say that the first two miles – especially the last half mile – have been a challenging ride, but certainly not one that I regret.

It was shortly after I started Three Miles when Nedshield offered me a position as manager of a project for the Netherlands Ministry of Defence (NL-MOD). An interesting offer in multiple ways as it provided me the opportunity to get to know a large number of international companies and to break new ground in military basing. Moreover, a fulltime position was a start that I could only dream of. The one and a half year flew by. And in the summer of 2016, when the project was finished, I suddenly realized that running a fulltime project also had it disadvantage: I have had no time for business development whatsoever.

The first weeks after the project finished felt like holiday but I soon realized that one and a half year without business development meant that no one knew that I was looking for a next project. So I started calling around. There is no worse time for that than during summer. It felt like everybody was out of the office and enjoying holiday. However, I knew that the NL-MOD just launched the Defence Innovation Competition on Operational Energy, I was well aware of their challenges in the field of energy storage, and I recently met the HDES Initiative. HDES develops applications for an advanced energy storage system so I proposed them to write a proposal for the competition to integrate their system for a specific mission in a vehicle of the NL-MOD. The proposal was very well received and during the finale in November 2016, my proposal reached second place. Shortly after, I was asked by HDES to be their Business Developer Defence.

To further support my business development, I wrote posts on LinkedIn, made a website, business cards and visited numerous network meetings. On one of those meetings I met AtSence Middle East. AtSence had been invited by the Kuwait Institute for Scientific Research to response to their tender for the design of a decision support centre. Out of interest I asked them if I could see his draft proposal. A week later I sat around the table with a team to write the final proposal. Although I have written proposals as business developer at TNO Defence, Safety and Security, the area of expertise of AtSence was completely new to me. The proposal is recently reviewed and ranked excellent.

During the Innovation Congress of the Ministry of Justice and Safety, I heard about the Safety & Security Atelier and their request for proposals to increase the effectiveness of the national emergency alert system during the night. Only a couple of weeks before the congress, I got to know SpingSmart. SpingSmart develops information and monitoring solutions based on sensor technology. For the competition I have written a proposal to develop a prototype alert that can easily be connected to a modem. My proposal reached third place in the finale.

Just before Christmas I got called by Scenarios 4 summits. They develop, prepare and execute interactive discussions for large, high profile events and conferences around the world. Their Scenario Based Policy Discussion concept focusses on the awareness of the issue, the urgency of the problem and the discussion. A Scenario Based Policy Discussion starts with a problem statement and associated dilemmas in compelling films and is then supported by questions that are addressed in a plenary discussion. I was asked to be their Proposal Manager for all their national and international clients.

In the past two years I have met hundreds of people and dozens of companies, but I also got to know myself a lot better. In my first blog I wrote that I would “focus on project management and business development. Particularly for innovative technology companies acting in the field of defence, safety and security.” However, I found out that my unique selling point is my ability to write excellent proposals. Maybe I should even consider changing Three Miles into Professor Proposal.